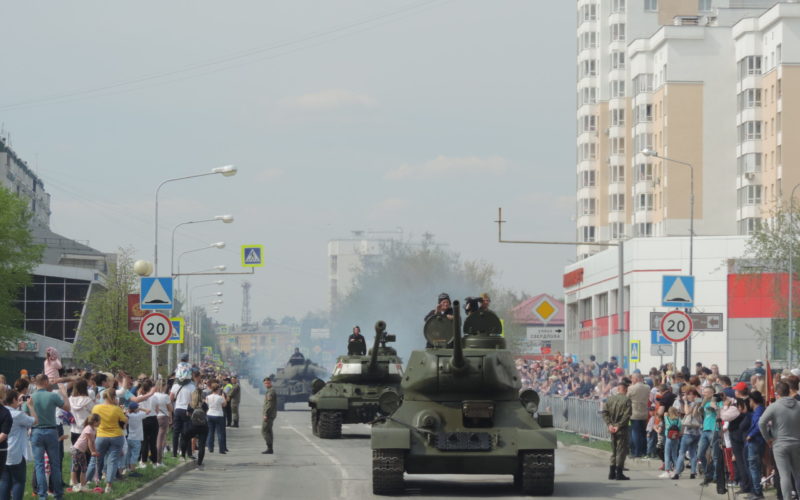 And now I’ll tell you a little about a gift to myself for Victory Day.

Some of you know about the Museum of Military Equipment in the village of Verkhnyaya Pyshma, near Yekaterinburg. The museum is private, at the Ural Mining and Metallurgical Company, for which many thanks to them. 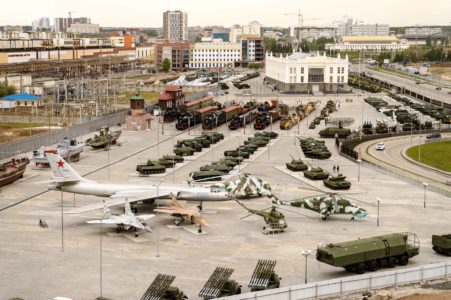 I have been there five times, I will be many more times, because not only is there a huge number of exhibits, but it is constantly expanding. This year, two more expositions will be launched in new buildings 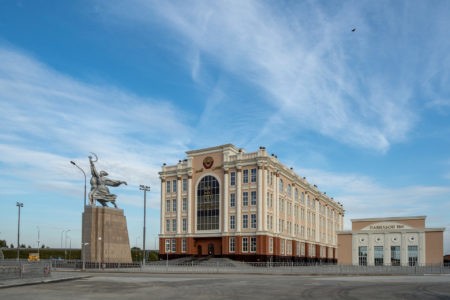 And I have a feeling (but there is no photo) that there is exactly the same Pavilion No. 2 to the right.

But, quite possibly, not everyone who knows about the museum knows about the parade. Yes, purely legally, this is not a parade, but in fact – it is he, and even one of the best. And certainly the most unique.

Here I was able to visit it.

I will not try to describe the whole event to you – there are a lot of materials on the network, it will interest you – look / read.

I’m talking about the uniqueness of the event. The first uniqueness is the participation in the running of the equipment of the period of the Great Patriotic War. 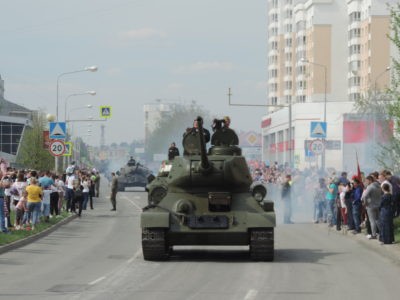 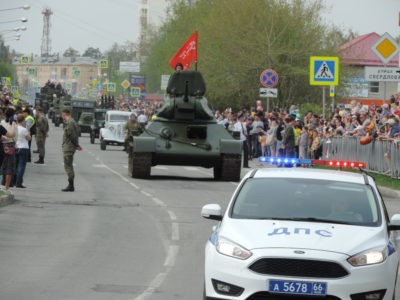 As well as the line of heavy tanks: KV and JS.

Self-propelled guns are a separate song,

All this is unique, mesmerizing, but fades before

The lend-lease technique was not forgotten either.

We are mindful of the role of allies. It wasn’t bad for them to remember too.

The second uniqueness is incredible closeness. You are separated from the technique by one and a half to two meters (covid distance). 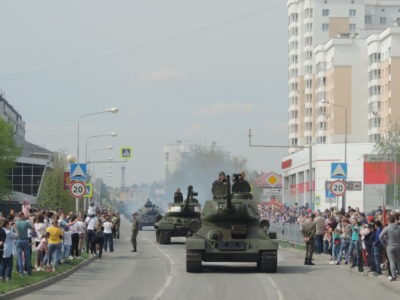 This is not to mention the fact that before the start of the run, everyone had the opportunity to view and touch all the participants in the parade. 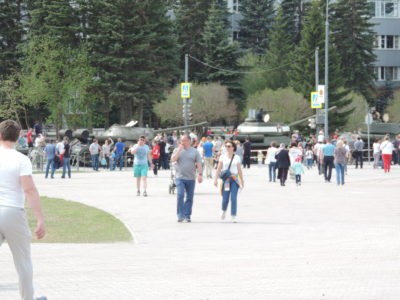 The third uniqueness is the “live” technique.

When heavy military equipment passes by you with a crash and clang, in the exhaust smoke, then the impressions are slightly different from those that you experience when passing by a museum exhibit.