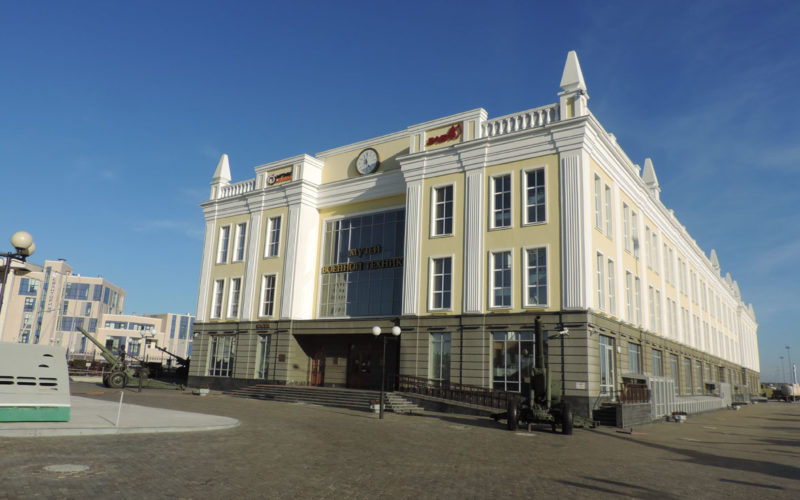 In addition to the street exposition, access to which is free, there are also pavilions. You have to buy a separate ticket for each pavilion, which is convenient on the one hand – where you want, you bought there, and on the other – you want to go everywhere! The first and main one for me is the Museum of Military Equipment: three floors of enjoyment!

By tradition, I admired the line of Soviet armored vehicles Including BA-27, which we were promised soon in resin (flooded the floor with saliva) With great surprise, I discovered another, small, hall with a thematic hodgepodge of exhibits

on the right – the Germans, on the left – American half-tracks, straight ahead – rocket artillery on imported chassis, and behind a pair of Kubelwagens “hid” in a state before and after restoration

I asked the museum workers – yes, a really fresh annex. Of course, to the full height of the building, the rest of the floors will be opened a little later. Well a good reason to visit again.